A lawyer who had been practicing solo for nearly 40 years, Willard Shanbau, has started working with another local lawyer, Michael Caste. Two Indiana lawyers joined forces to shambo & amplifier; In 1961, the company was awarded a handshake contract. In 1976, when Willard Shambo died, promising young trial lawyer Ed Beck joined the company and in 1980, Steve Williams, a tax, property and credit lawyer, was followed. Ed Beck and Steve Williams continue to practice at the office with other partners and lawyers. Shambor, Cast, Beck & Amplifier; There is one of them that says that Williams, the LLP, maintains lawyers' ethical values through their development and history. 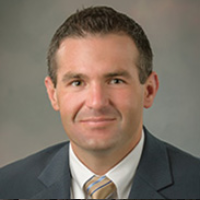 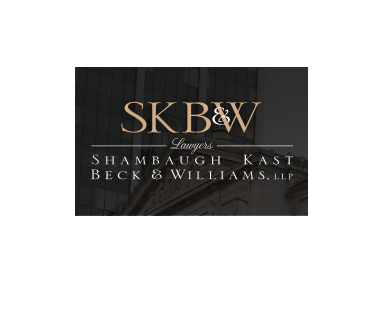 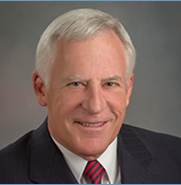 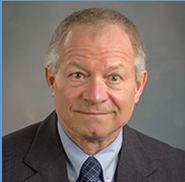 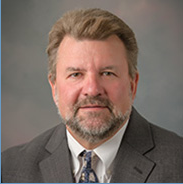 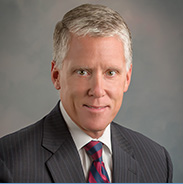 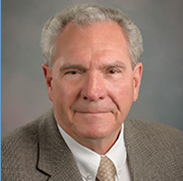 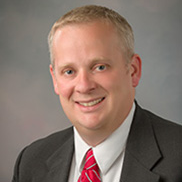